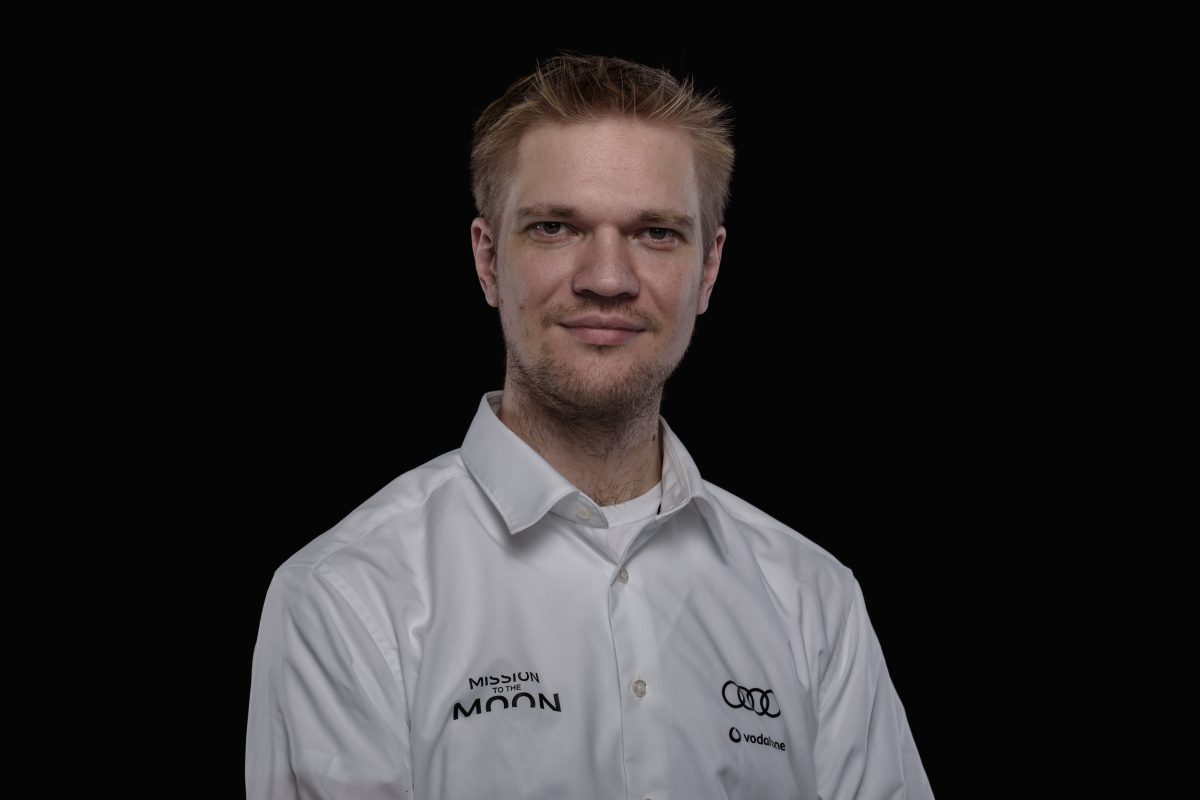 Karsten is the only person to hold a driver’s licence for the Audi lunar quattro, and was responsible for making it “act” during the filming of Ridley Scott’s Alien Covenant film, in which the rover (but not Karsten) has a cameo role.

Karsten’s (supposed) PhD thesis was about PSHDL, a new language for programming FPGAs that doesn’t (as he puts it) “suck” as much as VHDL or Verilog. It features a gamified online learning tool, so students can learn basic PSHDL or FPGA programming by playing a game.

Karsten’s biggest motivation for working with PTS is to inspire new generations to dare to do the seemingly impossible.