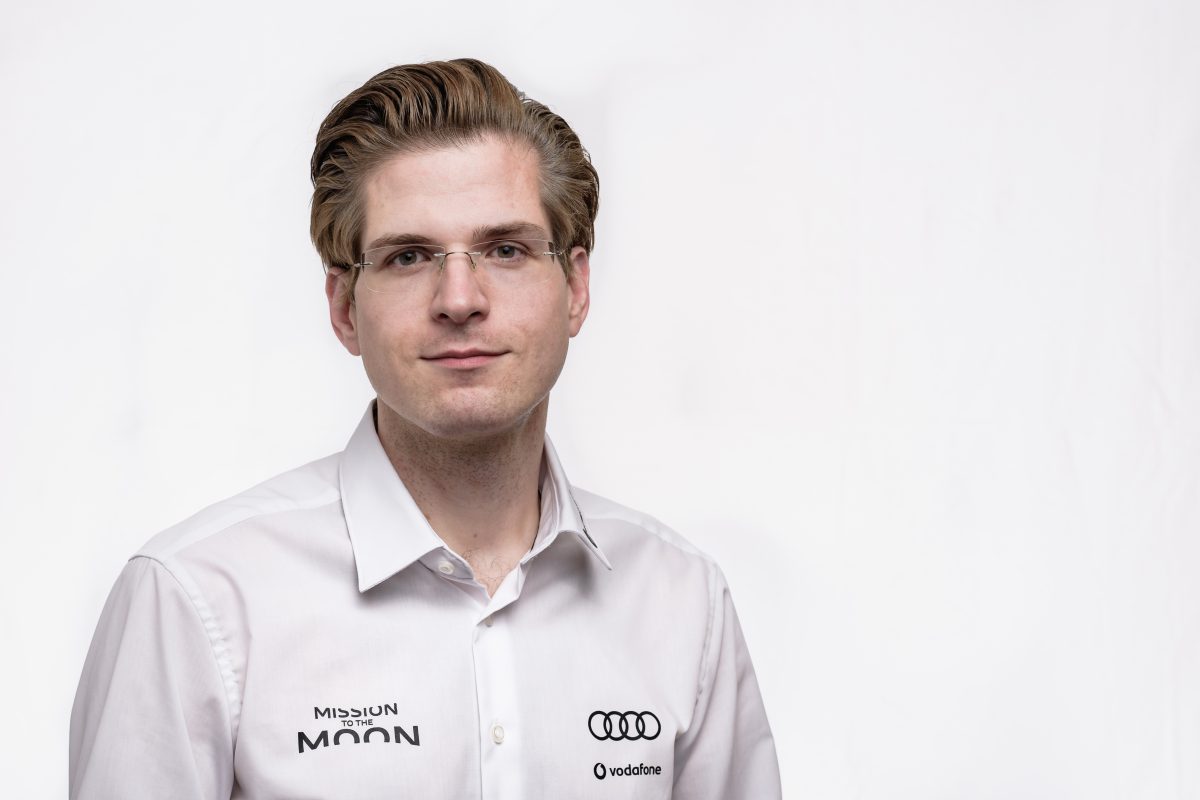 Robert Boehme is founder of PTS. He took his childhood passion for science fiction to the next level when, together with six friends, he founded the “Part-Time Scientists” and entered the Google Lunar XPRIZE. Over the past decade he has grown the team from a small group of passionate volunteers, to a full-fledged new-space company, employing over 50 people.

Robert wants to increase access to space and enable non-traditional players to take part in lunar exploration. His vision for the future involves developing reusable infrastructures on the Moon that could be used as a blueprint for enabling deeper exploration of the solar system.

Before taking the leap from “part-time scientist” to full time CEO, Robert spent his time as an IT Security specialist working with the German government. He’s probably the only person (foreign agencies aside!) to successfully to hack all eight generations of the so-called “Merkel Phone”, the secure phone that German politicians use – but thankfully he was just testing for security flaws.